About Meredith
Art for Sale 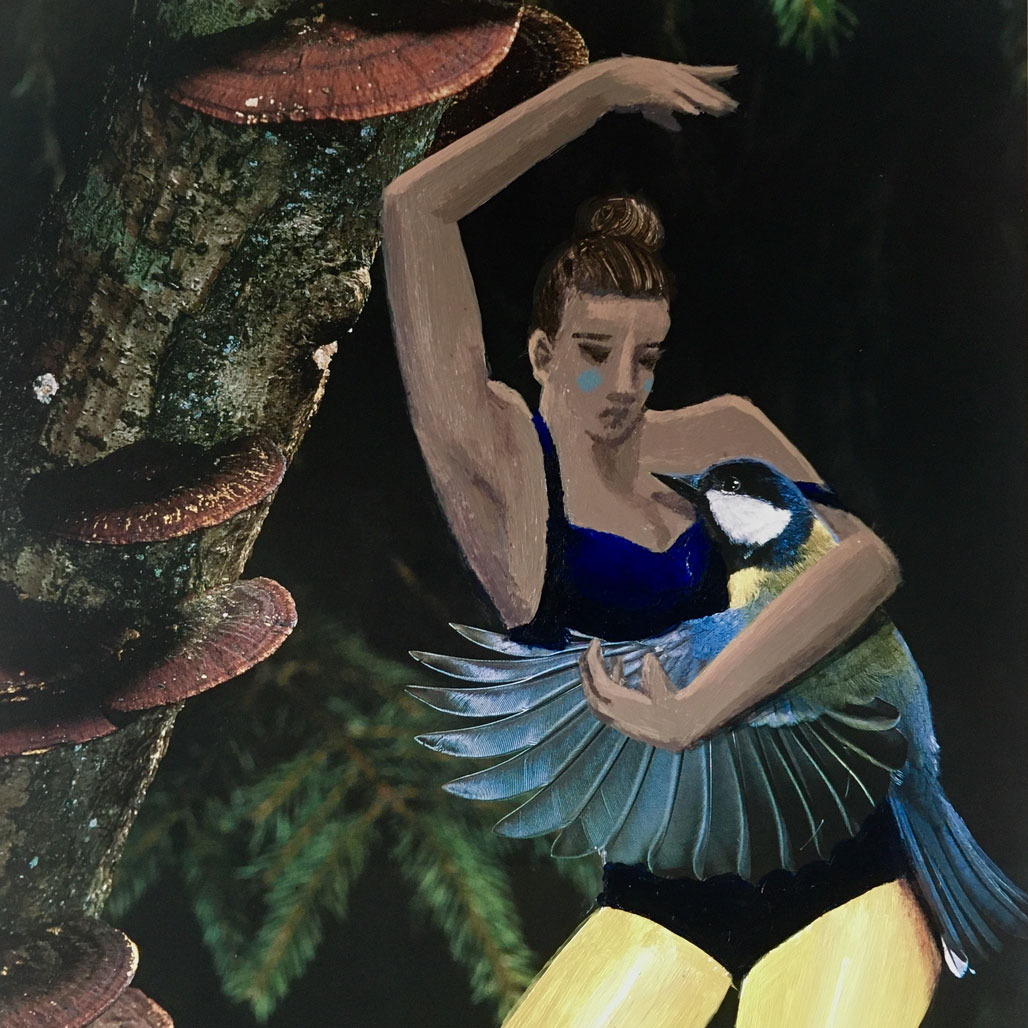 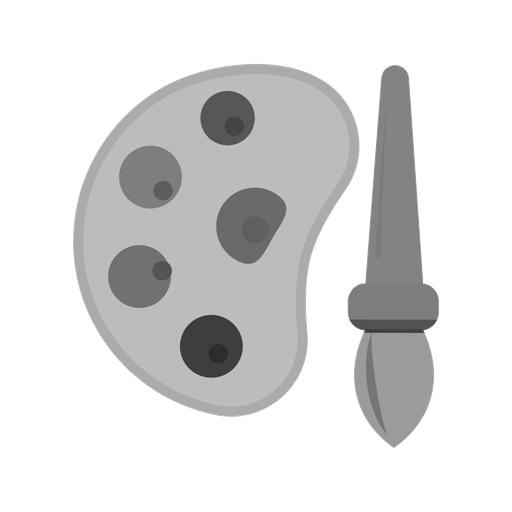 Various works of art for sale from different inspirations. 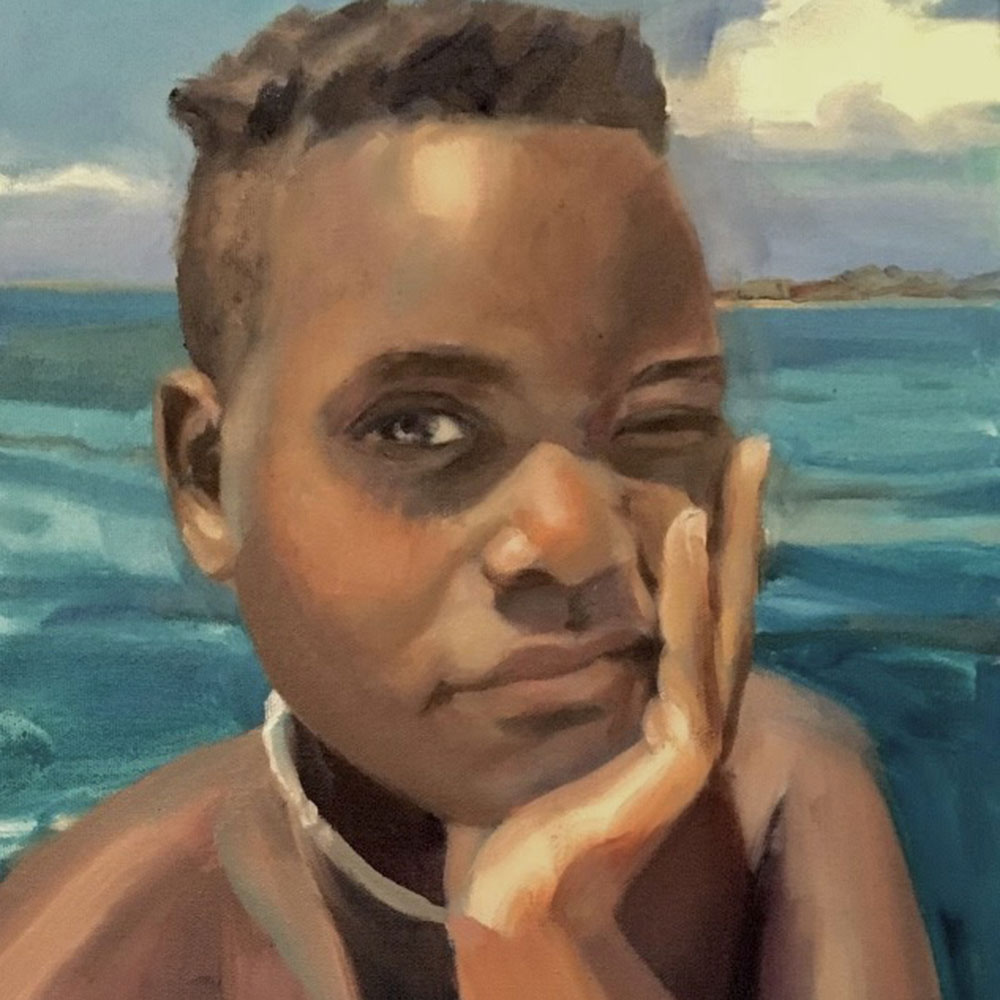 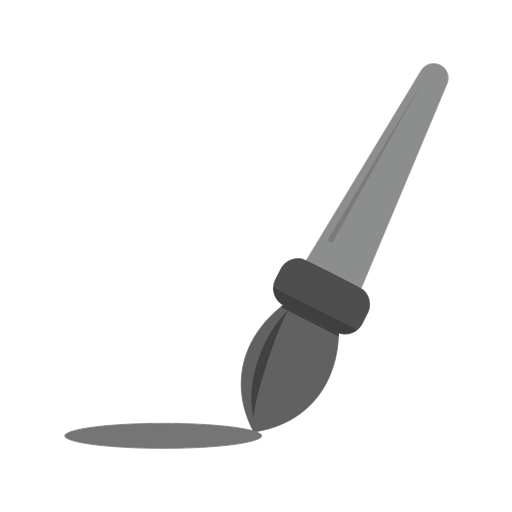 Send me a picture of your loved ones and I will create a portrait. 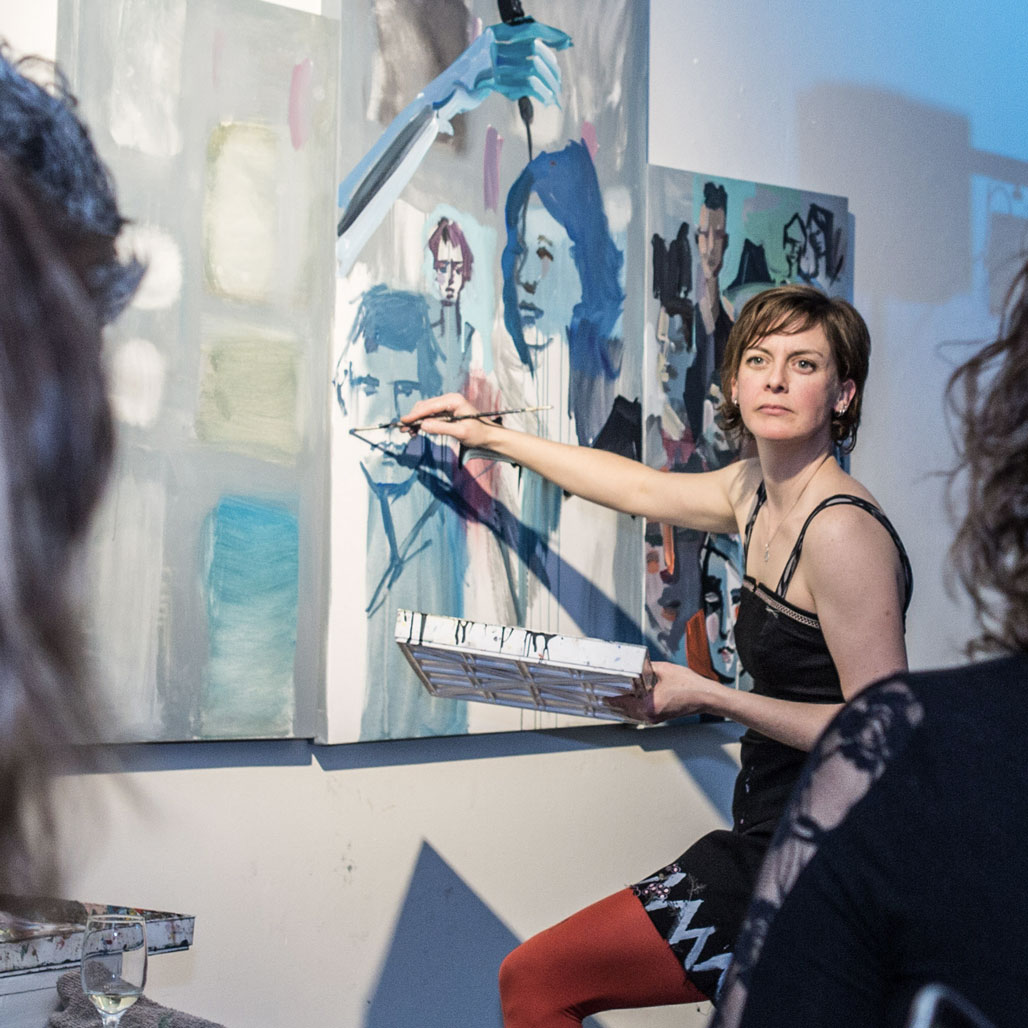 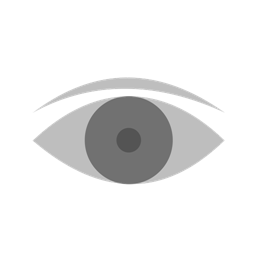 Live painting, modern dancing. Dancing while painting. I can entertain at your event. 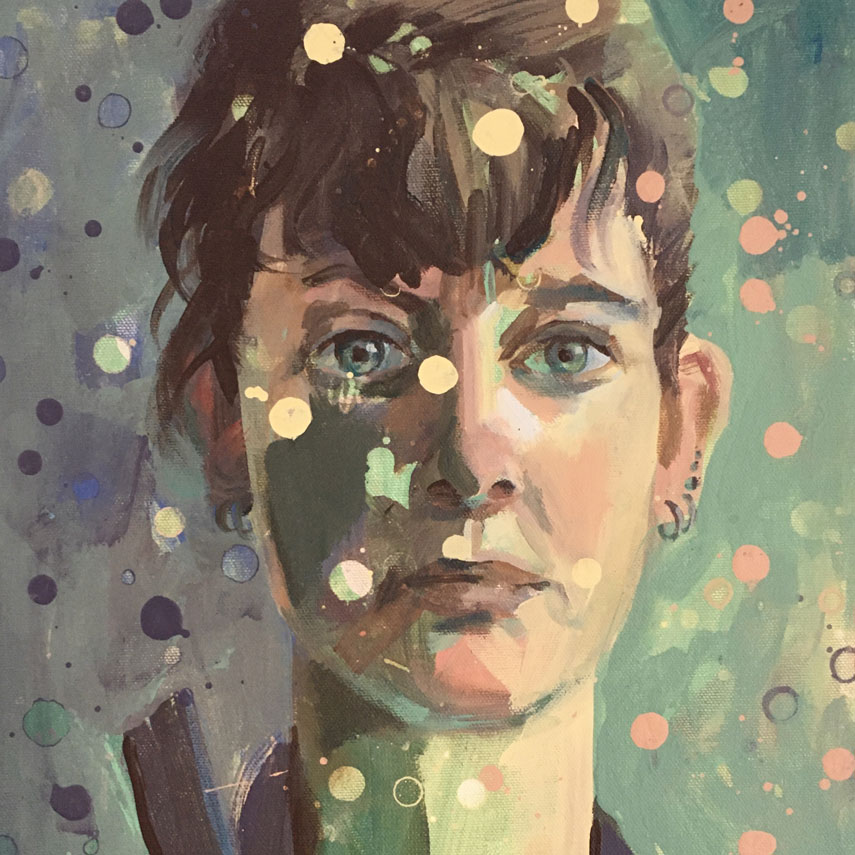 Meredith Blackmore started working in portraits and in airbrushing as a teenager at Canada’s Wonderland amusement park. She completed a Fine Arts degree at the University of Guelph.She has made custom paintings for 20 years, in addition to working as a language and arts educator. Studiohere, an open studio art school for all ages, was created and facilitated by Meredith from 2014-2021. She has seen that everyone can learn to draw; the magic is in honouring the desire to.

Loving how art builds community, Meredith has facilitated many art projects for schools and businesses. In 2017, she brought 150 volunteers out to create a 36’ mural for the Peoples’ Information Network.

Meredith has won several awards in live-painting for being fast and furious, including the Toronto Art Battle in 2013. That same year, she painted live at an Aretha Franklin concert, and in 2016 at a Toronto International Film Festival event. Her winning portrait for an episode of BravoTV’s Star Portraits was painted of dancer Rex Harrington in 2010.

Meredith is also a dancer and performance artist. She is a Guelph Dance Artist-In-Residence for 2021-2022. Recent performances include for KazooFest, The Elora Centre for the Arts, and Hamilton Supercrawl where she danced with a cardboard box in a beguiling duet.